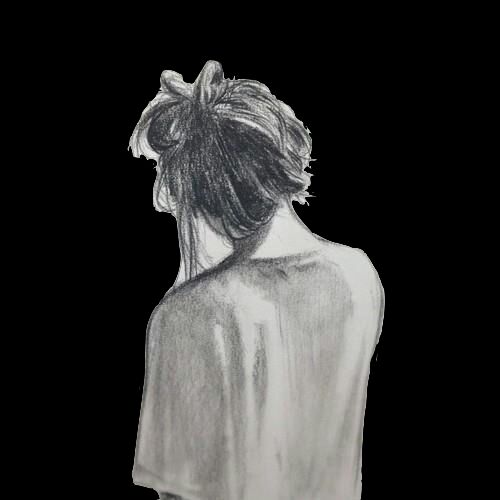 Depression/self harm/ suicide support
I don't know if a group like this was made. but I think there should be one. YOU'RE worth it ❤

CUT HER OFF , OR STAY HER FRIEND ?

okay i highly doubt any bodies gonna see , read or respond to this but i’ve been extremely depressed lately , worse than i ever been n i cut myself , and my friend kaitlin who i used to be really really close to knows i been like this since the sixth grade cause i have bipolar so my depression you know blah blah blah but basically i told her what happened because i tell her whenever i do it , and she first smacked my thigh ( cus that’s where i did it so i know no one sees it ) to see if it would hurt n i said yeah obviously n she just laughed it off , then the second time my friend bobby showed me this song and he said JOKINGLY , “ youre emo right “ but like he doesn’t know about the cutting so i obviously didn’t get mad but the song started off by saying sumn like “ i cut my thighs n cry every night “ some shit like that , this was a couple weeks ago and i told kaitlin and she was like “ damn you fucking felt that one “ and she had recently cut me off but then started being my friend again because i did my old bestfriend wrong , which i still highly regret of course and when she cut me off i was at the worst low of my time n she knew that and we didn’t start recently being friends again until a couple weeks ago and she didn’t give me any warning at all that she cut me off we just made eye contact in class and told me she needed to talk to me ,, moral of the story do i cut her off , talk to her about it , or stay her friend ion really know what the fuck do to