I was sexually molested by someone in my family from as young as I can remember to probably about 11/12...

I’ve been with my fiancé for 7 years now and our sex life use to be great. Now we will go weeks at a time with out having sex.

It is so hard on a relationship when he is constantly coming on to me and I turn him down every time. I never come on to him any more and he thinks something is wrong with him.

(He knows about my past, he doesn’t know details but he does know that I was sexually abused as a child)

I feel so guilty even though I know I shouldnt and I know it’s not my fault what happened to me... but my fiancé shouldn’t have to deal with this and he doesn’t deserve it either.

I love him more than anything and I am extremely attracted to him but every time we try I start to have flash backs and it is hard for me to concentrate on him. I never believed anyone when ever I heard someone say flashbacks. Thought it was completely exaggerated and it’s defiantly not.

I have been seeing a therapist for about 2 month now but I don’t really know if it is helping or if I will ever get over this. I don’t know what I expect to get out of this post exactly, I guess I just needed to vent and I’d rather not talk about it with friends because they don’t understand it. 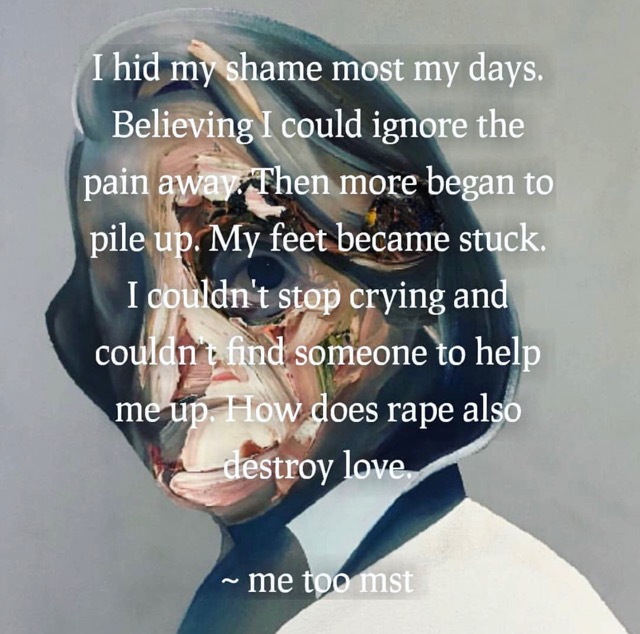