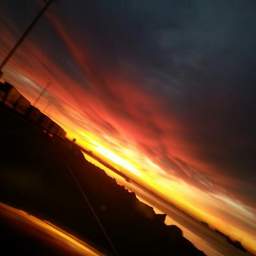 Latina and Hispanic Are Not Races. Those are cross cultural relationships not interracial!

It’s SO bizarre to me because in some of these posts I see two white people or a white person and an obviously mestizo person claiming they are in an interracial relationship based on one of the people being from a Spanish speaking country or background. That’s incorrect.

The only races are black white Asian and Native.

One could argue dating any non white person is interracial so certainly dating a mestizo or mixed person could qualify.

But dating someone from Puerto Rico and you’re Mainland American white doesn’t automatically make it interracial. There are white Puerto Rican’s.