Mental Health Support
This group is specifically for women who have or know someone with mental illness.

So, I’ll probably end up rambling on. But I’m so stressed out right now I’ve become physically ill.

I’m currently 19 weeks and 2 days with my first baby. This will be my husbands second baby. We get his daughter for 6 weeks during the summer and then certain times during the school year and shared holidays. So she sees us quite a bit for those who want to say “she’s not used to us.”

She’s 6 1/2 years old and throws the most god awful temper tantrums still because she gets away with it at her mothers house and her paternal grandmothers house. I’m talking full blown throwing items, bawling up in the fetal position and screaming at the top of her lungs. My husbands mother (who can’t stand me) has been talking trash about how I’m a “bad person” because I won’t let her be a part of the babies life.

Mind you, this woman has known I’ve been pregnant for two months and has not once asked how I’m doing, how the baby is doing and even when we are in the same air space, won’t even talk to me. So yeah, no i will not be letting you in my child’s life. For that and many other reasons involving child abuse and neglect.

But what has me soooo stressed out, is that she is telling this stuff to my 6 year old step daughter!! Literally trying to use her as a pawn to get at us as if it’s going to change the way I feel about her. And tonight, my step daughter literally told me how rude I was for not letting her Nana meet MY baby! I was floored y’all. Like beyond floored that a 6 year old is having these conversations with a grown ass woman. It’s beyond pathetic.

I don’t know if I’m asking for advice or what right now honestly. As my stress level is so high I don’t want to harm my unborn child. I don’t deserve this and my baby girl doesn’t deserve this at all. I just don’t even know what to do.

My husband has cut ties with his mom already, but seeing as his ex wife and her are still best friends we don’t have a choice right now in his mom seeing his daughter as I can’t afford a lawyer to get an emergency no contact order against her. That in itself is also frustrating and stressful. 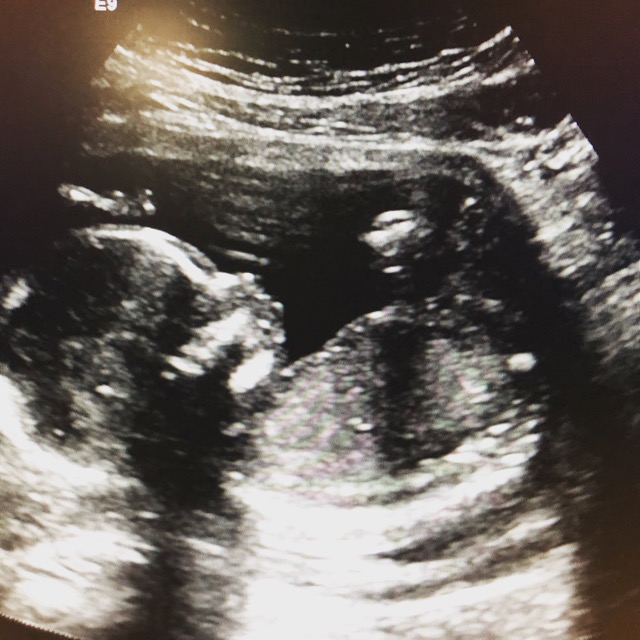