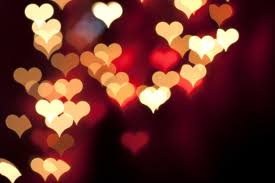 Nudes on his phone NEED HELP

Ladies I need opinions, so a while back when my bf and i started dating he has nudes in “my eyes only” on Snapchat. I told them like that’s weird and to delete them and he said he would which I thought he did. Then today I saw on his phone he has a secret app and he put those old nudes in there. I balled my eyes out and left and told him I’m done. I told my dad about this and he’s like it’s a photo you’re w him he’s not sleeping with them and there old. But that just hurt my heart that he lied. It is Thursday and I won’t be seeing him till Wednesday and I’m being his stuff to his house. Should I hear him out and if I feel good go back with him and tell him how I felt or should I hear him out and leave.