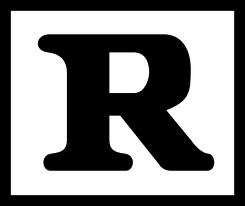 My boyfriend decided to end things between us because I wasn’t up to his standards in terms of education. He said that he won’t be with me unless I get into a top 25 universities or become a doctor because apparently my mindset is lazy despite me recently trying harder at school. He said he would rather just be friends but that he still loves me, but more so as a mother and not a lover. He says that he will feel the romantic feelings again if I transfer or am a doctor, which seems sort of superficial to me. Since December he hasn’t shown me a shred of love despite me telling him how miserable and alone i felt.

Please comment because i’m way into my emotions to be making logical decisions.