*Update* Found a lump in my fur baby 😔

I've had my cat for 12 years now, half of my life. He's 13 years old. Over the past few months he's been having some problems, sickness and diarrhea, significant weight loss, little to no appetite. He's gone from 6.1kg to 4.9kg, 1kg of that weight loss was in 2 months.

We took him in a while ago for the sickness and diarrhea as they were concerned as he also has diabetes (he's gone into sudden remission, which is unusual) and they found nothing of concern. I came home today and he normally comes to the door but he wouldn't leave the sofa and seemed very lathargic so I took him into the vets.. and that's when they found a lump in his intestines.

They believe he may have intestinal lymphoma. This cat is my world, he's been my support since my mum passed, I don't care what people think, cats are family and he's mine. I'm so sad at the thought that he could have cancer...

He has blood tests and an ultrasound booked in for Friday, so until then, I will be giving him even more love than before 💕

Here's some pictures of my fur baby 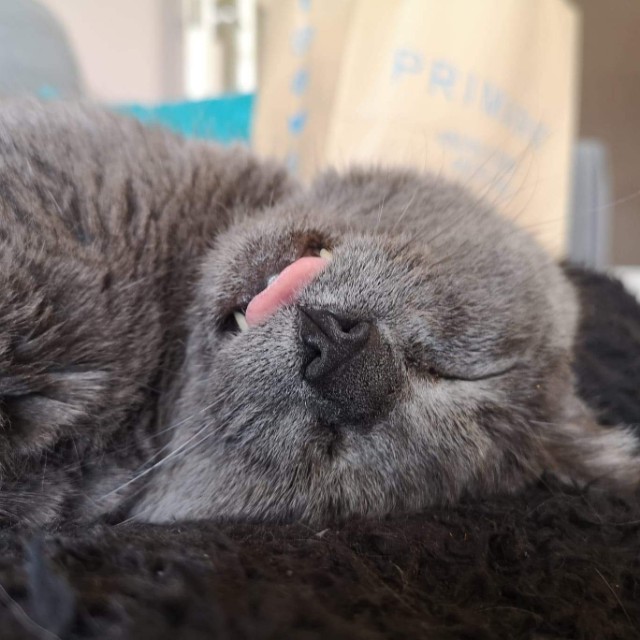 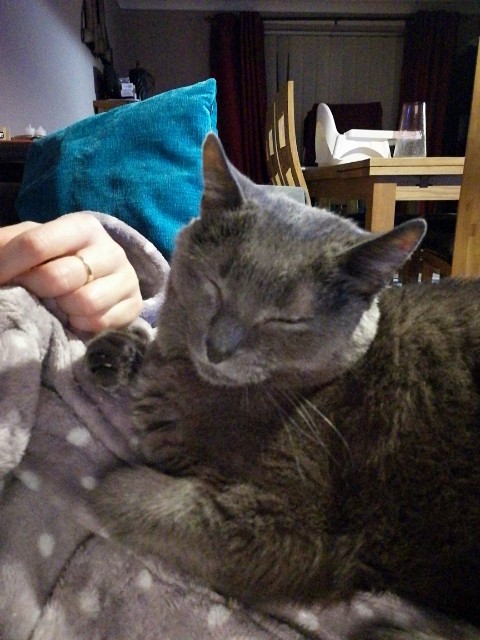 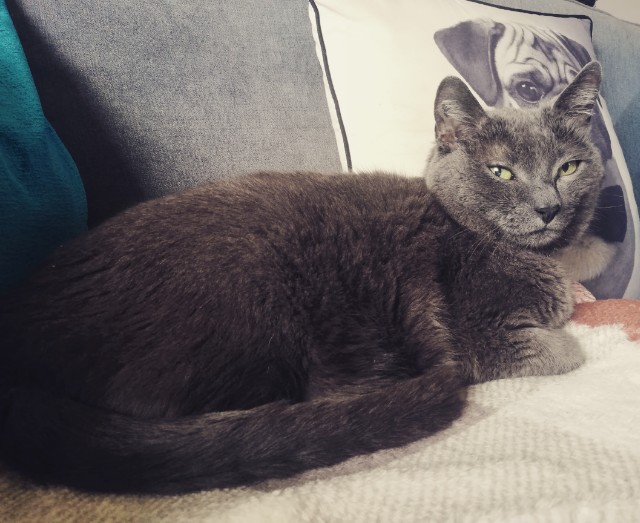 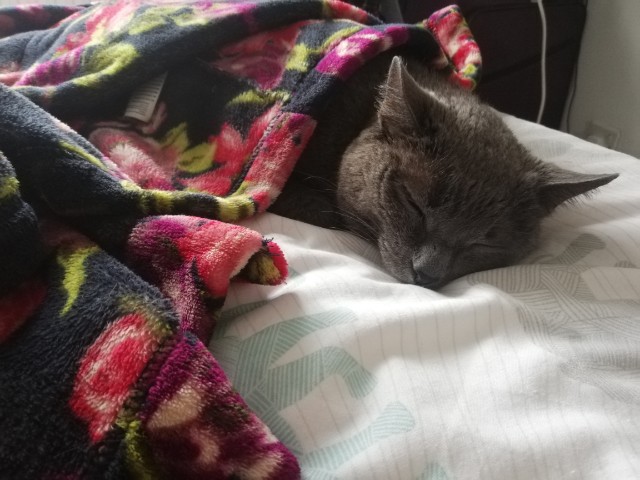 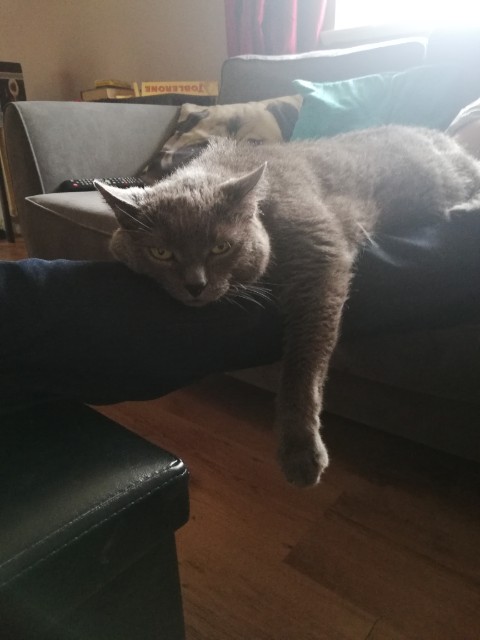 Thanks for your support ladies, I just thought I'd keep you updated if you would like to know how he gets on!

The vets rang me at 3pm on Friday just letting me know that Freddie was waking up from the sedation.

Everything went well, they've sent the biopsy off as an emergency so I should hear back by Monday, he said it's either Irritable Bowel Syndrome (he has super inflamed intestines) or Cancer. So either way it's not great. He will be treated with steroids regardless but it will be difficult to do so as he's a diabetic. Poor kitty can't have an easy life!

I'm so nervous for Monday, but keeping all my fingers and toes crossed!

Oh, they also shaved his belly fur 😩 (he has naturally massive eyes) 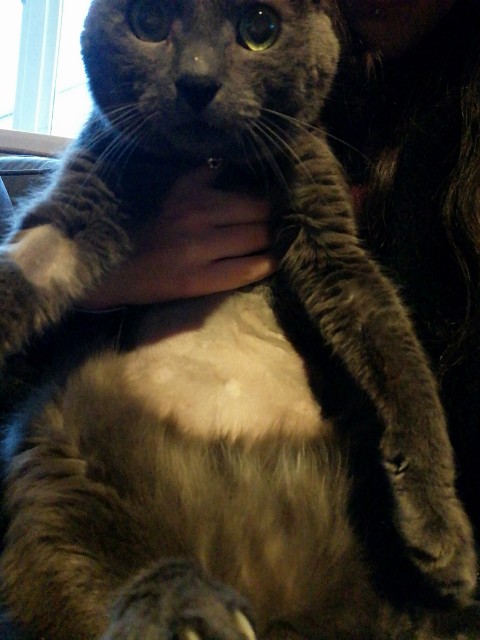