This may sound petty...

So, I know this may sound petty because the majority of people don't get to work from home, but this is a really trying time for me right now and I need to vent.

I've worked at a job for the last 3 years and after 5 months I was able to work from home. Well, recently they've announced that they are implementing new internet speed standards that we must meet so we can continue doing so. I live in the country and I am not able to meet those requirements, meaning I'll have to go in to the office. If I didn't have my baby, this would suck but wouldn't be as big of a deal. 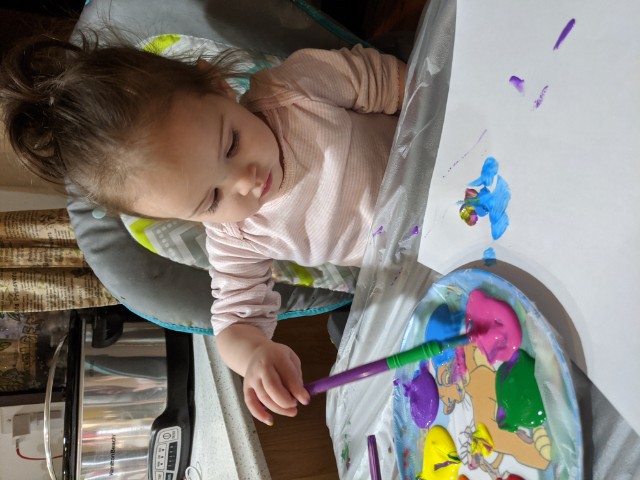 I struggle soooo much right now as is only getting a couple hours with her a night before it's her bed time. Right now, I am able to get a good bit of the cleaning done on my breaks and lunches so I can just hold her once she falls asleep to get more time with her. My husband doesn't help much inside the house so it pretty much all falls on me. He does keep us warm in the winter hauling, chopping and stacking wood so I can't complain too much about that.

One of the things that has me so upset about this is the fact that last year they spent millions of dollars to implement a program that times and tracks all of the work we do. This is the program that is requiring the higher speeds. I have had not ONE problem with this program freezing with my current speeds. Apparently, users were complaining that it was causing problems for them, then the company ran tests and said that it was our internet speeds causing the issues. This program is a tool to micromanage us and is supposed to 'increase productivity.' Frankly, I doubt if it does that. 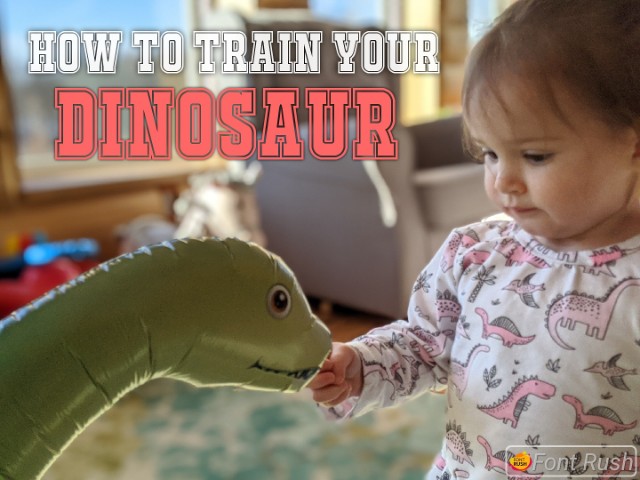 If you want to hold people accountable for their work, which I understand needs to be done working from home, set goals and if they are not meeting them make them come into the office. No one wants to do that. Boom! Problem solved, money saved. As someone who has always done her job and done it well it feels very belittling to be micromanaged like this.

Working from home you build your life around that schedule as you would any job. We moved last year and internet speeds were one of my concerns moving to the country, which is why we tested them before we bought. Now, I will have an added morning commute, will need to pay upwards of $100 for parking a month, added gas costs, a longer drive to pick up my baby from daycare and get home later meaning less time with her at night. Aaand I may need to change my schedule. I currently start at 6:30, but the office doesn't get unlocked until 7. So again, even less time with my baby. 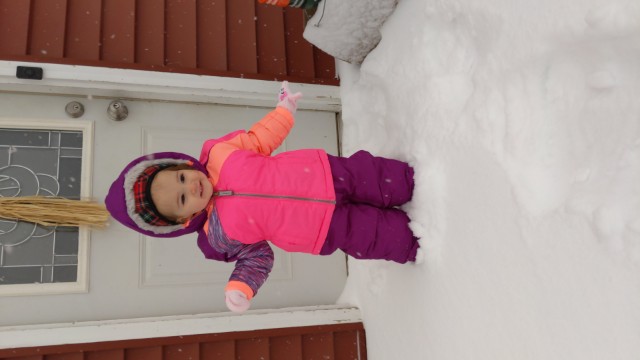 I asked about working part-time, something I've considered asking about for a while, and while my lead was open to it because she doesn't want to lose me, the higher ups said that is not an option for our department. I've went back and forth since I went back to work about being a SAHM and it feels like I may be led in that direction. As my baby gets older though (she's 16 months) I wonder if it's the right choice. I know being a SAHM isn't easy and I don't pretend it will be.

My husband makes enough currently for me to quit but I bring in $50,000 a year so it would be a big loss and it would be tight. I think about all the money I would be losing for my babies future and eventual retirement. I think about how difficult it would be to rejoin the workforce when she is in school. If she'll be bored with Mom at home after being used to daycare. I've never had a particular passion or calling to a career or field and that's always been a struggle for me in finding my identity. Before I was ever a mom I always wanted to be the one to take care of my baby and my family. That's the only calling I've ever known. But now that the time is here the choice is so large. We waited to have kids until we were in a financially stable spot and now it has made the decision even harder.

This is a long rant and kudos to you if you have made it this far. I'm laying in bed already sleep deprived from a teething baby's poor sleep over the past week and a half who just had an incisor break through and who is being treated for a double ear infection. Thanksgiving is tomorrow and I just can't sleep with all of this swirling around in my head. Believe.it or not, this is just the surface of my feelings right now. 😓 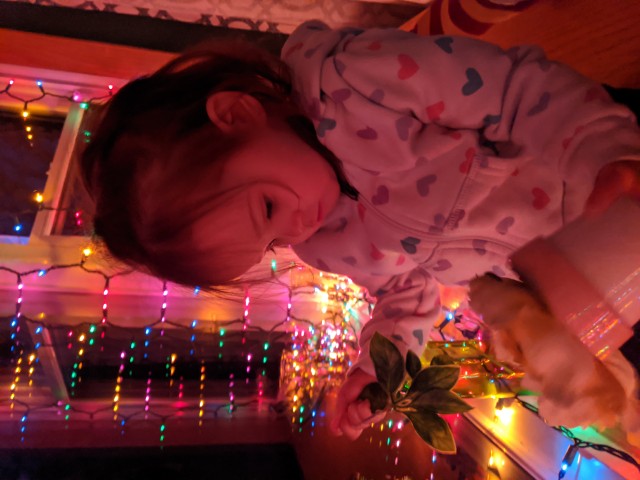 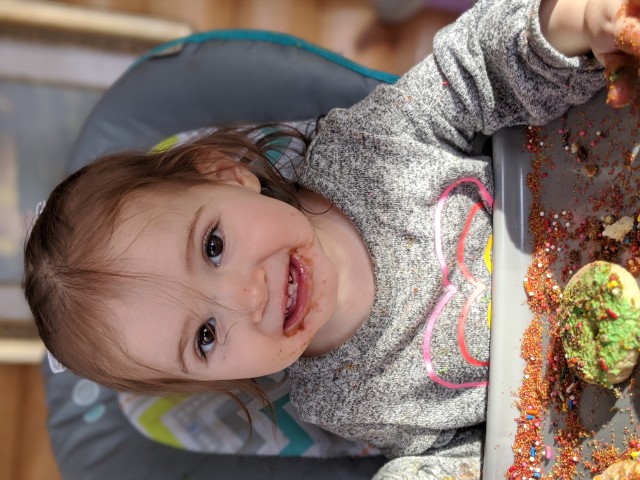