I have always had irregular menstrual cycles. They’ve never been monthly, they’ve always been more bi-monthly. Meaning the average time between each of my cycles is about 60+ days. My periods last about 6 days and are always heavy from start to finish. I usually get a bit of warning spotting 24 hours before and I usually get normal light brown discharge 24 hours after my cycle ends. My last cycle ended on November 8th and according to the bimonthly pattern isn’t due again until near January. I had sex with my fiancé on both the 9th and 18th of this month unprotected. The morning of the 23rd I noticed light pink and pale brown discharge, I had some abdominal discomfort that really resembled period cramps on either side of my pelvic region, and I was a bit nauseous with a headache for a better part of the day. The cramping stopped around Sunday night and the spotting stopped being consistent Sunday night as well. But it’s now Thursday and every couple times I wipe I have even lighter spotting. Yesterday (the 27th) I was very tired even though I feel like I slept enough I would bend over or simply be standing up and my legs would feel super achy. Also, I feel like I have a better sense of smell I’ve had a couple times where i’ve smelled something and asked around and no one else smelled it but i know i did. I was concerned about this so yesterday I went to my campus doctors office. They gave me a pregnancy test which was negative but that would’ve only been 9 days after we had sex. Was it too early? I was also still spotting so do I wait to take another test? I read up on ovulation bleeding but since my cycles are so long I never know when I’m truly ovulating. Also, I’ve never had that symptom near ovulation before. Is this implantation bleeding?? Please help! 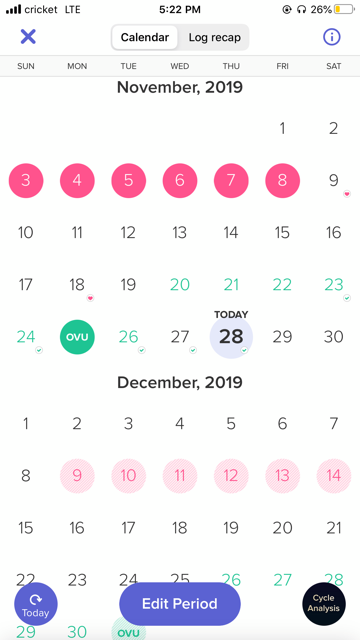 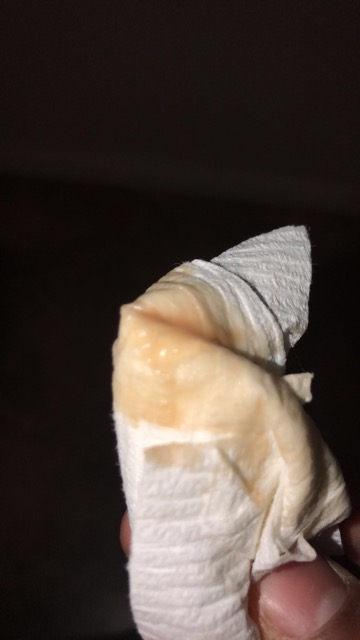 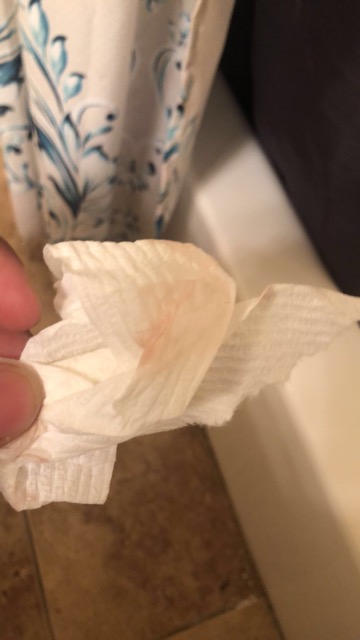 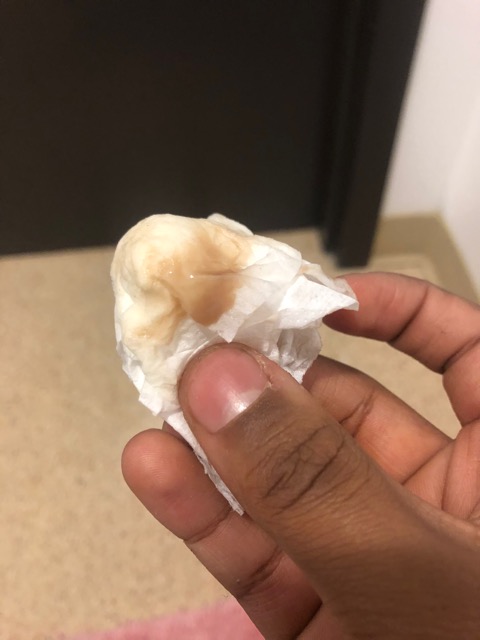 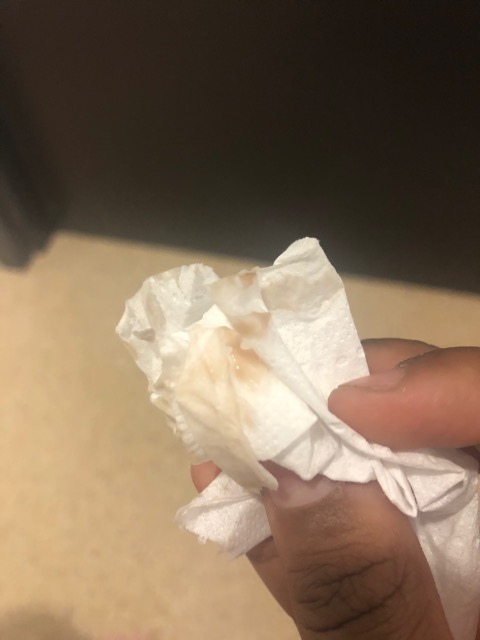 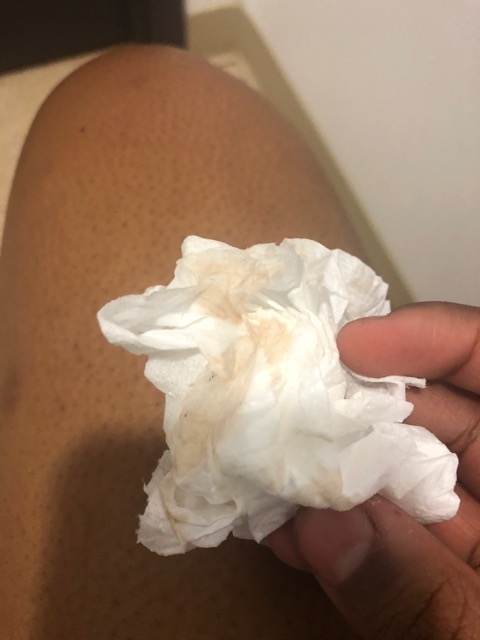