Was my blood test done too early?

Hey ladies! So I haven’t had a period since July 26th. I know I’m super late. I took tests and thought they were all faint positives. My OB ran a blood test and said my level was less than 1. So she stated I can’t be pregnant. That test was last Wednesday. I still haven’t gotten my period. I had an extra test laying around so this morning I took one. I’m starting to wonder if maybe I just have really bad line eyes. Is it possible that I ovulated really late and therefore causing blood test would come back negative. Ive been reading that some people have ovulated late and got a negative blood test but that they were just so early it didn’t detect anything. 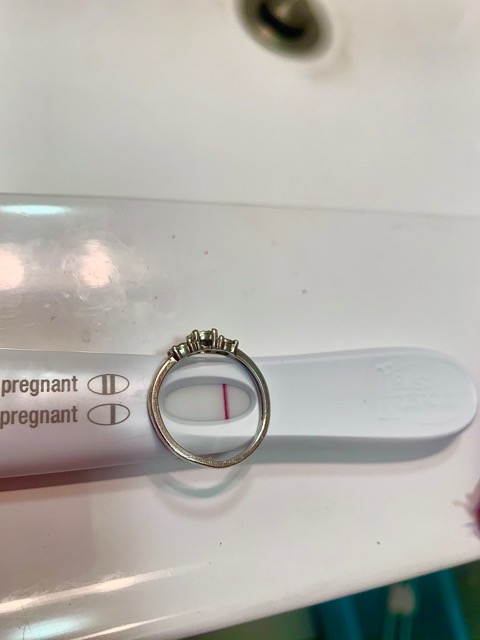 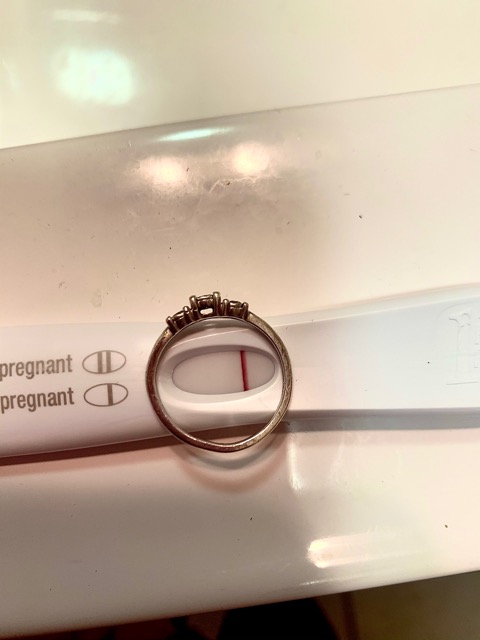 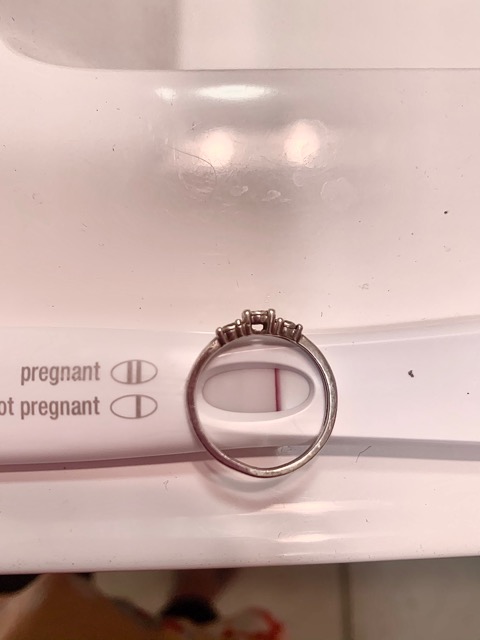 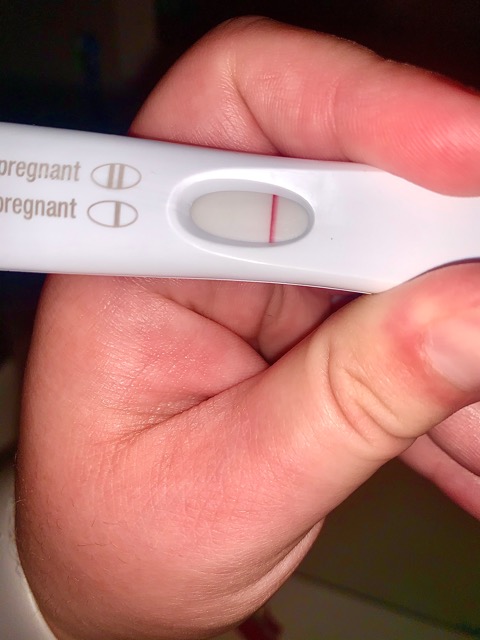