Late on Updating , but It was the BEST first Christmas ! 💪🏽💋

-----Started talking to eachother in September 2016, we met on facebook In August 2016.. I was 17 at the time he was 22... I never gave him the time of day or any conversation. i Finally decided to give him a go and i was head over heels for him instantly . respectfully he said we shouldn't meet until i was 18 because he wanted to do things the right way. he remained loyal and very trustworthy the entire time. I lived in Lexington he lived in Louisville. After my 18th birthday we finally met in person for the first time and it was just an instant connection 🔐❤ I had never felt the way he made me feel when i laid my eyes on him, <a href="https://play.google.com/store/apps/details?id=com.glow.android.eve">eve</a>. though We decided to Make it official 09.16.16 . We have been Together for a year while living in different cities, finally met November 26th 2016, Now I am 19, he is 23 and we are living together in my hometown. This was our First Christmas together and I enjoyed every moment. I'm so glad he got to actually spend time with my family . I can't wait to do this for ever 🤞🏽This is The Best present a girl could have 🎁🎀🤞🏽❤💓. Not even the Material things or something wrapped in a box with a bow on it couldn't compare ✊🏽💋 I love him so much 🔐

Merry Christmas from The Laflares 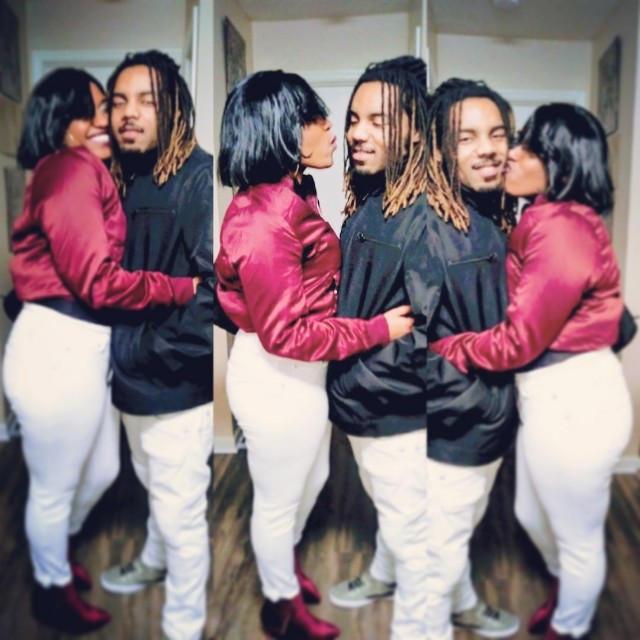