Join the discussion and

gain insights on your fertility!

Write a review Help millions of others, add your review! 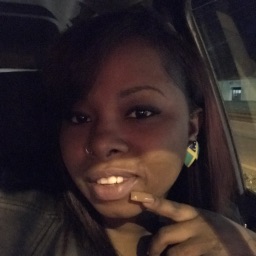 Where would I find this

Synarel has been a lifesaver for me and my endometriosis! I have less pain and fewer symptoms than with any other meds. Just check out the side effects before using.

WRITE A REVIEW
WRITE A REVIEW
Important Information
This nose spray acts on the pituitary gland in your brain to stop the production of natural hormones which control the release of eggs from your ovaries. It does this over a period of time. After this time, you will then be prescribed other hormone treatments to stimulate ovulation. Nafarelin is also used to treat endometriosis. Endometriosis is a condition where tissue that normally lines the inside of your uterus (womb) is found elsewhere in your body, often in the pelvic area or abdomen. Nafarelin reduces the production of female sex hormones (such as oestrogen) by its action on your pituitary gland. Oestrogen can worsen certain problems such as endometriosis, so by reducing oestrogen, nafarelin will help to ease your symptoms.
Typical use
General Fertility
Common Side Effect
changes in breast size; oily skin or acne, increased body odor; dandruff; increase in pubic hair growth; mood changes; runny nose; hot flashes; mild headache, muscle pain; light and occasional menstrual bleeding; white or brownish vaginal discharge; vaginal dryness; or changes in sexual desire.
Specialty Pharmacy