This has to be my last baby!

Since joining Glow December 2017 devastated after a missed miscarriage I didn’t know what to do, I was so desperate for a baby and wanted to read other peoples stories, I conceived my rainbow baby 2 months later and here she is,

After splitting with Isabelle’s dad as he was violent and abusive, I met somebody else, he took Isabelle on as his own and was amazing but he always felt like the odd family member, we had discussion and decided to try for a baby and give Isabelle a sibling. We conceive instantly and..

Then the pandemic hit, we were off work and was under the impression it would stay that way until October 2020, it’s now July and I’m back working in the Salon, but after finding out I’m pregnant again and due February 2021 I’m far too nervous to tell my boss as the pregnancy was a complete shock, obviously I will have to tell my boss at some point but going to leave it as long as I can 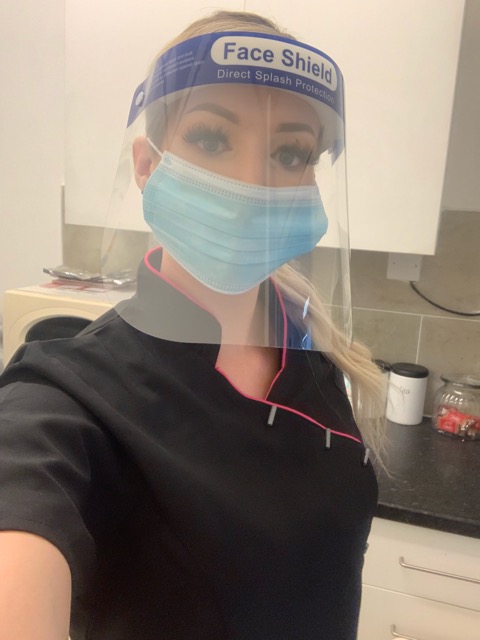 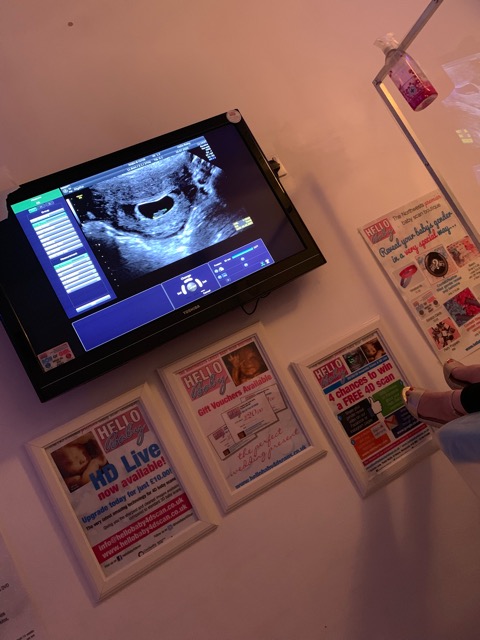