*possible triggers* should people who spread or share accusations that falsely name or identify people as criminals, be charged or prosecuted?

for example a case in the UK from 1993 saw 2 year old James Bulger, lured away and killed by two 10 year old boys Jon Venables and Robert Thompson. because they were minors at the time of the murder they were given new identities upon their releases.

over the last few years multiple posts of social media platforms have gone around including photographs claiming that the men in the pictures are Venables and Thompson. which has resulted in innocent men being hounded, beaten and commiting suicide due to the claims.

this is just one example.

there are multiple other examples of people naming others in crime, for them to turn out to be innocent. but by then these men or women have already had their lives ruined because of these claims.

so my question as the title suggests is should the source of these claims be charged? if of course it's possible to trace the origins of where the claims come from.

the story I've included is an old one but it shows the consequences of smear campaigns and falsely accusing/identifying someone. this man was a father, his children now have to grow up without him because of the daily accusations that he endured.

I also would like to hear opinions on the subject or personally experiences of something similar. 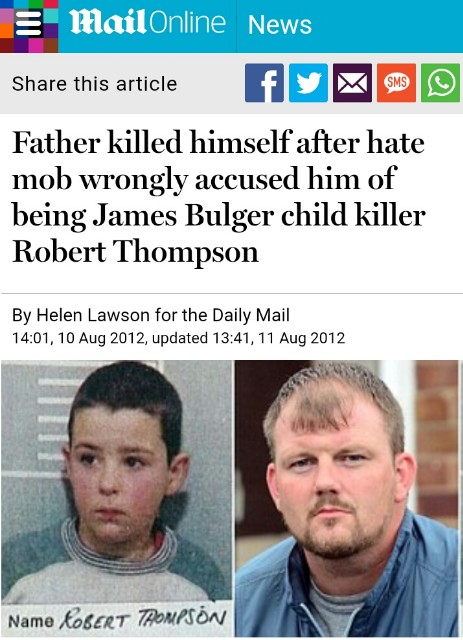 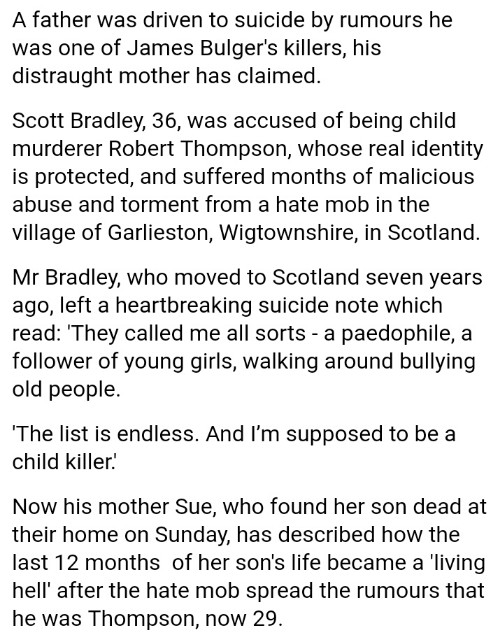 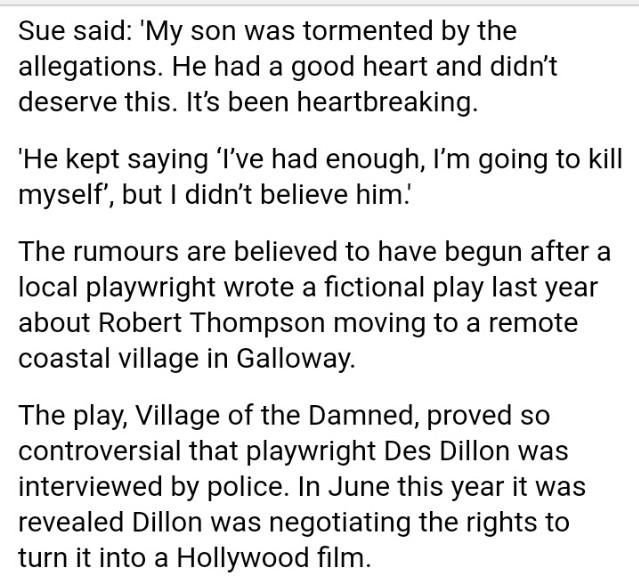